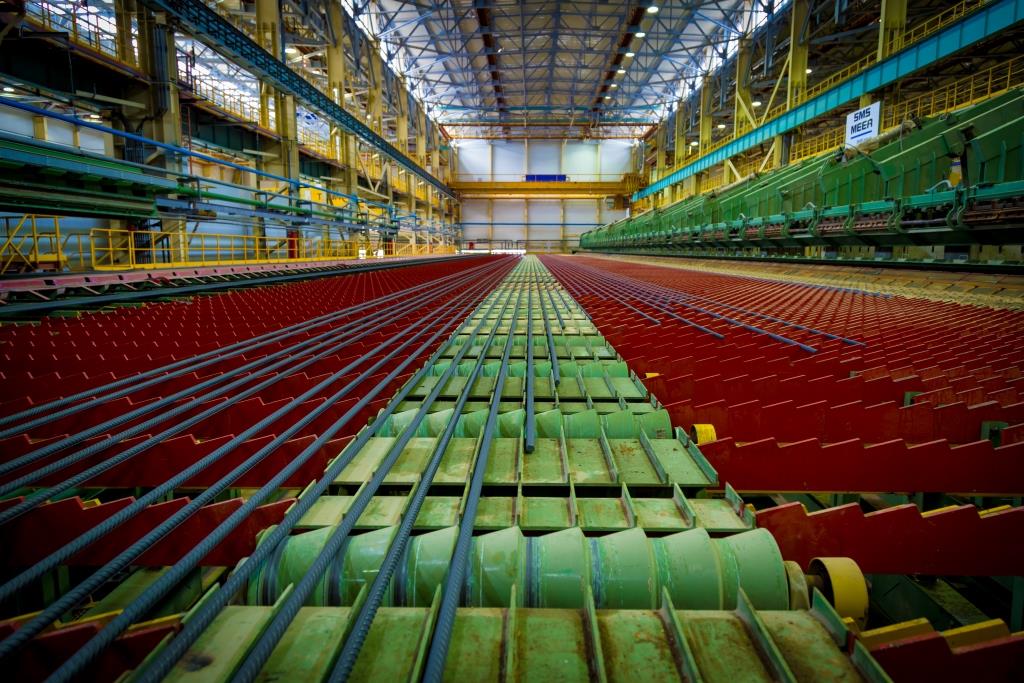 The Institute of Construction Machinery (ITB), Poland and Certification Body of Swedish reinforcement steel (“GlobeCert AB”), Sweden, carried out the tests. Following the research, NLMK Kaluga received certificates of conformity of rebar with the requirements of the building standards of the above-mentioned countries, which allow the use of NLMK-Kaluga reinforcement in their territory.

NLMK Kaluga is favourably located in the western part of Russia in relation to European markets. Seeing interest in their products, and responding to the requests of potential customers, NLMK Kaluga is expanding its certification. In 2015, NLMK Kaluga obtained the DIN 488 certificate for the supply of finished steel to construction industry in Germany and some Eastern European countries. This year, the plant certified its rebar for compliance with the standards of Belarus, Lithuania and the United Kingdom.

Sergey Shalyaev, CEO of NLMK Kaluga, said: "It is NLMK Kaluga's priority to make steel products which meet the highest requirements. The new certificates confirm the conformity of the plant's rebar to the requirements of the technical regulations of Poland and the countries of Scandinavia, guarantee high quality of NLMK Kaluga's products and open up new opportunities for the company to expand its sales market. As the interest of European customers shows, the plant is expanding its certificate base“.

New generation EAF plant NLMK Kaluga went into production in July 2013. The plant’s capacities are 1.5 million tonnes of crude steel and 0.9 million tonnes of finished steel per year. The facility is uniquely equipped in Russia to produce the widest range of premium-grade long products for use in construction.

Join us in social media

This website uses cookies so we can provide you with the best user experience possible. You can find out more about which cookies we use, or switch them off by clicking ‘Settings’. Here, you’ll also find links to Cookie Policy and Privacy Policy, which explain how we process your personal data. Continuing working on our site, only necessary cookies will be installed. Please note that you can withdraw your consent at any time.

Principles, purposes and rules of processing your personal data as well as information on the measures taken for their protection can be found in NLMK’s Policy related to processing and protecting personal data..

Continuing working on our site, only necessary cookies will be installed.

If you don’t agree with the use of such cookies, you can set up your browser to limit or exclude their use. Your browser may provide you with information and control over cookies. You can set your browser to alert you when a cookie is being used, and accept or reject the cookie.